It's only been a week, but feels like we've been here for a month! With the main upper trough clearing to our east, a cold front scouring the Gulf moisture back down into the southern states, there was very little worth chasing today - and for many areas, it remained dry with blue sky.
A stout ridge (heat dome) will build across the central and southern Plains this coming week, and so much of any thunderstorm activity will likely be associated with the strong westerly flow cresting the ridge in the far northern Plains (or even into Canada at times). That said, a subtle shortwave moving across New Mexico to Oklahoma between Sunday and Tuesday could also offer some thunderstorms in the southern Plains for a couple of days, before the ridge builds in proper.

Starting the day in Grand Island (NE) we had the option of driving south for some 500-600 miles to chase a couple of days in the Southern Plains, but then ultimately drive 1,000+ miles back north for midweek onwards, or skip the storm potential in the south and amble gradually northwards to be in position for Monday onwards in Montana / North Dakota etc.

We chose the latter, and drove for many hours through the stunning Nebraska and South Dakota landscape to our hotel for the night in Rapid City (SD). I say hotel, it's more like a house! And a pretty good price at that too - would highly recommend The Nest. 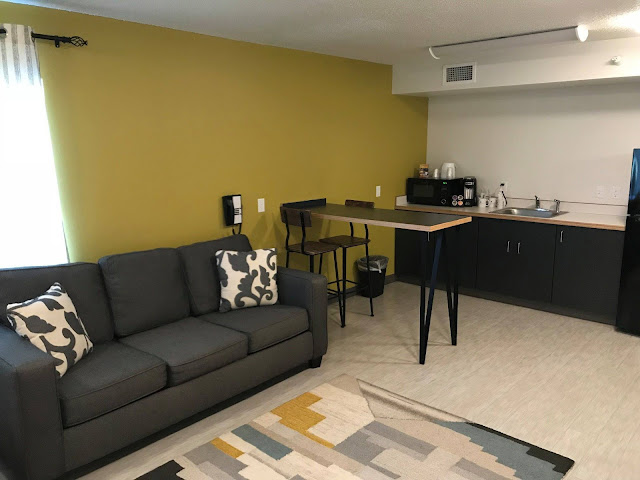 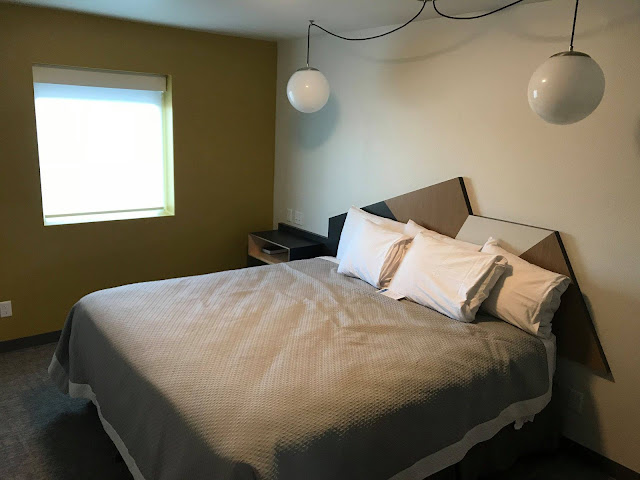 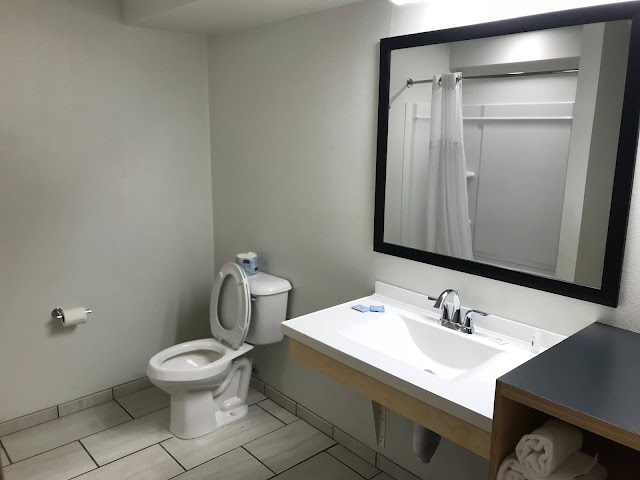 Driving through Nebraska reminds me why I love the U.S. Plains so much - wide, empty roads and big, open skies...